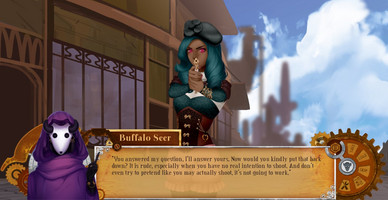 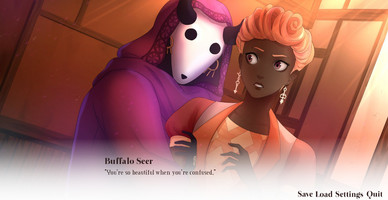 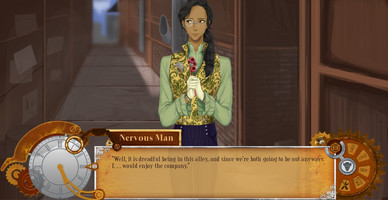 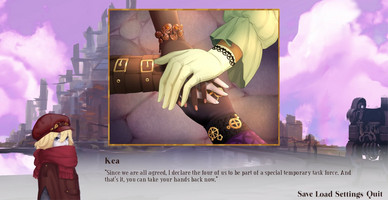 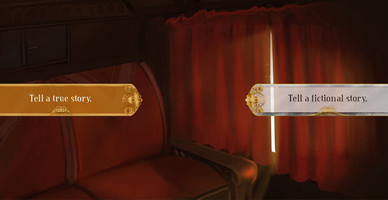 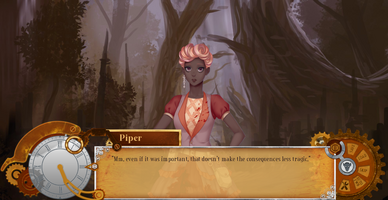 A Foretold Affair has gotten a major update today!

There’s script improvements, new art, and, most excitingly, we’ve added partial voice acting! From now until February 6th you can get the game for nearly half off. If you’ve been waiting for a good time to try AFA, this is it.

If you've played the game before, this update won't impact your progress or save files in any way.

There's also a small giveaway for the soundtrack and artbook on our tumblr.

We hope you'll enjoy all the neat new additions!

Get A Foretold Affair