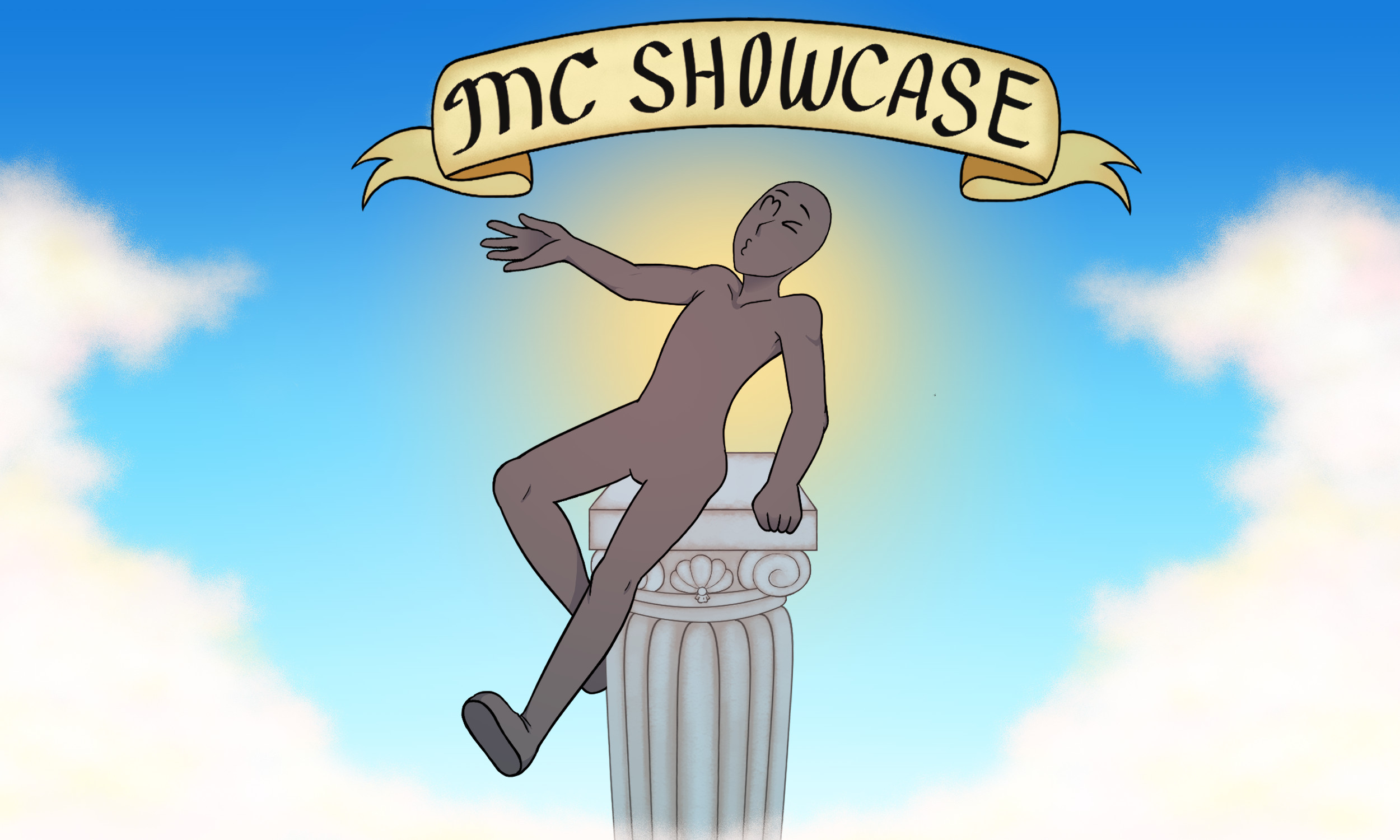 Hey everyone, to celebrate Our Life’s release on the 16th we’re having a neat giveaway. If you want a chance at getting DLC keys for the game or another Our Life prize, you’re welcome to come be a part of this.

The giveaway is all about seeing the different main characters players create. You can play the demo now or get the full version starting on November 16th to join.

And that’s it! We’ll save your account name and you’ll be included in a list of entrants. The winners will be randomly selected.

You can only enter once per account, so if you have multiple MCs, you can either pick one of them to highlight in the giveaway or include them all in your one entry post.

There will be ten winners over the course of November: five from Twitter and five from Tumblr. Winners can choose from two prizes, either a game bundle including the Step 1 DLC and the Step 2 DLC, or the Our Life soundtrack. You can get the game keys for Itch.io or Steam. The soundtrack will be a direct download. 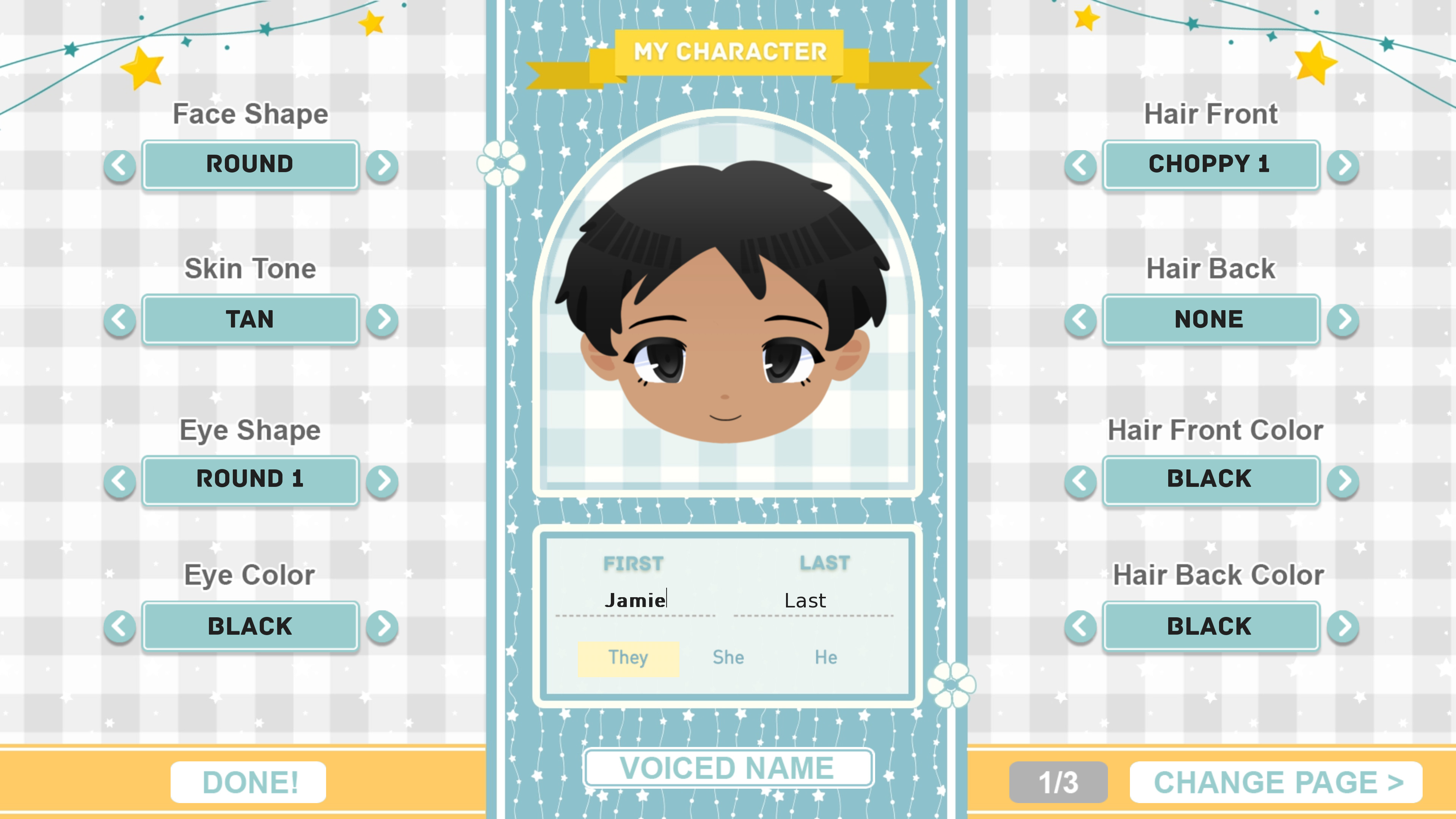 To give people just discovering the game a chance to enter, and to make sure those who get in early don’t have to wait for their prizes, the winners will be picked in batches. Three days from now, on the 17th, the first two winners will be randomly selected, one from Twitter and one from Tumblr. Then winners will continue to be selected every three days until the end of the month.

You won’t have to submit again if you’re not selected on a certain day. If you enter once at any time, you’ll keep your entrance spot and have a chance of winning for the rest of the giveway’s running period.

These are the exact days winners will be announced: 17th, 20th, 23rd, 26th, and 29th. On the winner draw days, we’ll reblog/retweet the original post on social media and include an @ to the winners. Winners will be able to direct message us to claim their prize.

Good luck to everyone! We’re excited to see what protagonists you’ve come up with.

Showcase art by Meg in the GB fandom server

Ooo!! I'm so excited! I've never entered anything like this before so I'm a little nervous, but I'll be uploading my entry on Twitter here soon! I absolutely adore this game, you all have done so wonderful thus far <3

Thank you so much ^^! I'm so glad you like it. Good luck to you in the giveaway.

You're quite welcome and thank you! <3

Will the soundtrack still be available to buy for non-winners?  I adore this game's music and I need that soundtrack more than I need water. So excited for tomorrow!!

Watch those winners all be handrawn showcases. Not fair for us artistically challenged people ☹️

The winners are 100% random! You can draw your MC if you like to, but it doesn't do anything. Anyone who joins gets their name in the giveaway once and then a random number generator will choose. There isn't a method to increase your odds over anyone else, unless you secretly make multiple accounts to enter or something, haha.

I have instantly started drawing! I don't even care if I win, I just love to show support for the game!

OMG. OmG. OMg. oMG. omg. ooooohhhh maiiiii goooooodddd( I have to learn how to draw asap) for me this release is the highlight of this whole damn year, so I'm dying for it, Cove just you wait.

Thank you so much GBPatch, you're amazing, and your work overwhelms even perfection itself.

Thank you so much <3. I'm really glad you're excited for the release! It's almost there.